Free shipping on all orders $15.00 and over. (Contiguous US Only) Click here for details

The excitement was palpable as the teams huddled up to make final preparations before the start. They had just been given their maps and race passports minutes before. In many ways it felt like all the other adventure races we put on, except this time the athletes were much younger, shorter and had a little less of an attention span. Jason counted down “5, 4, 3, 2, 1,  GOOOO” and they were off. Four teams of 4-5 year olds raced off on bikes while their parents ran behind them. 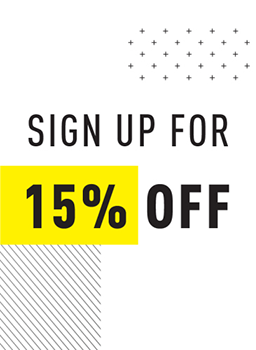 Subscribe for new product announcements, gear hacks, and 15% off your next purchase.